Ramin Sohrab is a director, actor, and stunt coordinator with over 15 years of experience in the entertainment industry. Here you can find projects and information on the latest developments in Ramin`s career. Please feel free to leave feedback and comment on the work.

Ramin’s career began when he was only 4 years of age. His first trainer and mentor was his father, Alireza Sohrab. The advanced skills of Ramin’s father stem from personal training directly from the great Wushu masters while living at the Shaolin Temple in China for five years. At the age of six, Ramin moved to Finland. All this time, Ramin continued to actively perform in public. in Finland Ramin got into the public eye with the Finnish Got Talent show where he performed in the finals. 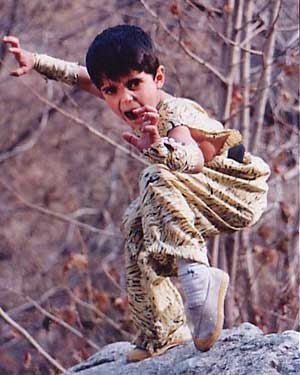 At the age of twenty, Ramin moved to Los Angeles. He studied and graduated at Stella Adler Academy of Acting in Hollywood. He had the opportunity to work with artists such as actress Shohreh Agdashloo (Star Trek Beyond, X-Men: The Last Stand) Wesley Snipes (Blade, Expendables 3) Holand Taylor (Truman Show, Two and a Half Men). In 2017 Ramin directed and wrote a short film called “Viulu” The short got lots of media coverage and got accepted in several film festivals around the world. 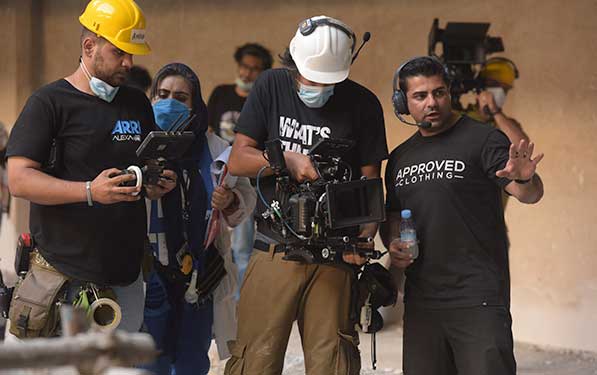 Ramin Sohrab wrote, produced, and directed the first Finnish-Iranian action film. He also starred in the film. The film has been Ramin`s long-time dream. Finally, the film is now in post-production and soon will get to see his lifetime dream. Sohrab is a true multi-hyphenate

“Sohrab is a true multi-hyphenate here, serving as star, writer, director and producer and we can’t wait to see more.”

Action films have always been close to my heart. Making movies is a fulfillment of a lifelong dream.

I love to produce and get involved in unique projects, like for example the first Finish-Iranian action film.

I graduated from Stella Adler in Hollywood. I see myself as a technical actor with a huge imagination.

As a stunt coordinator, I have a unique way to design action scenes and building fight choreography.

Whether you are looking to hire me or just want to share your ideas with me, you’ll find many ways to contact me right below.